Destinations: Montalcino, Italy and a day of wine tasting! 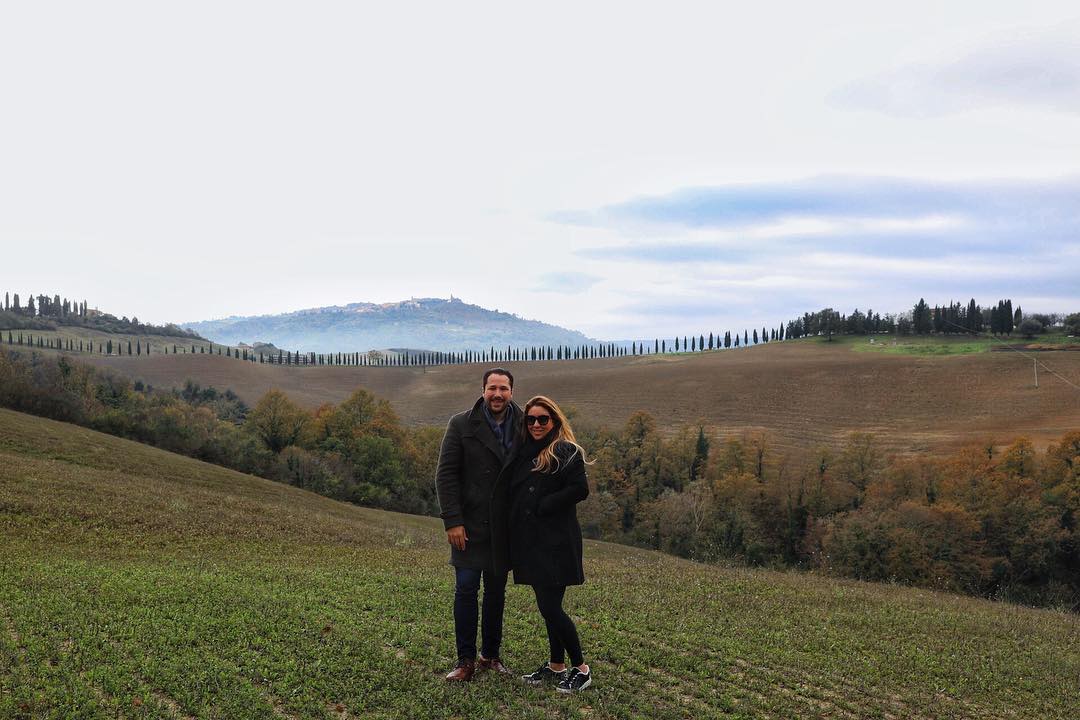 …”Where you are is who you are. The further inside you the place moves, the more your identity is intertwined with it. Never casual, the choice of place is the choice of something you crave…” ~ Frances Mayes

The thing about Tuscany, what makes it so truly magical for me is that every town is a gem, every viewpoint is a postcard, and every kind of weather from warm sun to mysterious fog makes everything more breath taking. Simply stated, there is rarely a view that lacks beauty, a meal that lacks deliciousness, or a moment that lacks magic. Just look at those cypress in the background, perfectly at attention, standing in formation. On this day we learned the story of Brunello di Montalcino. We learned about microclimates and how Brunello came to be as a wine. And I confirmed that there is definitely a reason why I love drinking it, and why I love being here. But I don’t think there are many of us who struggle with either of those things, are there? 🙊 Happy Holiday weekend, friends xo. Photo credit: @caitlynshiels (amazing!)

The gallery included contains some favorite moments from our day of wine tasting in a few incredible wineries in Montalcino, and lunch in this incredibly cool town.

Located to the south of Siena this  classic fairytale hilltop town, set within a full circle of fortified walls and watched over by a mighty castle of medieval perfection is just breath taking. It is a beautiful village immersed in the breathtaking Val d’Orcia Natural Park, renowned all over the world for the production of its precious Brunello red wine.

The town has scarcely changed in appearance since the 16th century. Once you get up to the town, a magnificent spectacle unfolds for your eyes: rolling sunny hills dotted with yellow and red flowers, ancient oak trees, picturesque olive groves, scenic country roads winding through perfect vineyards and isolated cypress trees atop hills. It really is something special.

Montalcino is not just wine, it is also very rich in artistic history too. The historical center is dominated by the mighty and imposing Rocca or fortress built in 1361 to mark the passage of Montalcino under the domination of Siena. The views from its ramparts are spectacular, stretching towards Monte Amiata, across the Crete to Siena, and across all of the Valdorcia and the hills of Maremma.

We had such a wonderful time at Caparzo winery, and I fell in love with Rosso di Montalcino almost as much as my love for Brunello. Our. hostess was knowledgable and fun, and the views were spectacular!

Established in 1970 Caparzo is one of Montalcino’s 30 historic wineries, and is among those that most contributed to the creation of the Brunello myth. A center for experimentation and innovation from the outset, in 1977 Caparzo introduced the concept of Cru to Montalcino, vinifying separately the grapes from the La Casa vineyard, one of the most prestigious in the Appellation. Upon purchasing Caparzo in 1998, Elisabetta Gnudi Angelini transformed it radically, building a new, completely underground aging cellar that is among the most technologically advanced in the area. She also replanted the vineyards, and through careful acquisitions increased the vineyard area from the initial 46 hectares to 81, of which 28 yield Brunello and 18 Rosso di Montalcino. One of Caparzo’s strong points is that it has vineyards in almost all of Montalcino’s best areas, this allows the estate to draw the best from every vintage, even the most difficult. In 1983 the La Casa cru was flanked by La Caduta, a Rosso di Montalcino that draws its name from the La Caduta vineyard.The estate’s philosophy has always been to look to the future, and it is no accident that Caparzo was the first Montalcino estate to install solar panels and they now supply much of the electricity the cellars require. As such they represent a first fundamental step towards a viticulture that is less invasive and more respectful of the environment and the landscape

After that, we visited Casanova Dei Neri, Founded in 1971 by Giovanni Neri who with his great vision and passion understood the huge potential of wine in the Montalcino territory, it was passed on to his son Giacomo in 1991.

Casanova di Neri does in fact stand for the Casanova Estate of the Neri Family..
The production started in the Eastern part of Montalcino and was extended later in other areas.

The first Brunello harvest was 1978. This was followed by Cerretalto1981, Rosso di Montalcino 1982, Tenuta Nuova 1993, Pietradonice 2000, IrRosso di Casanova di Neri and the last one Ibbianco 2011.
Currently the estate covers a surface of around 500 hectares of which 63 are vineyards, 20 olive groves and the rest arable land and forest.

We were treated wonderfully at both locations, and I HIGHLY suggest you spend at least a day in this area, it is gorgeous, charming and really so worth it. We happened to go on a really foggy and stormy day, which made the views so amazing and even more magical. At the end of the day, we had rainbows, had consumed more wine than we know what do to with and felt marvelous. Grazie, Montalcino! 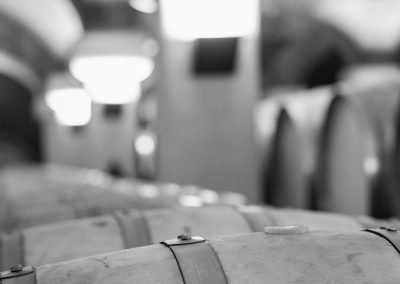 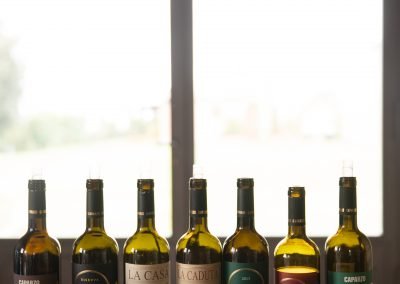 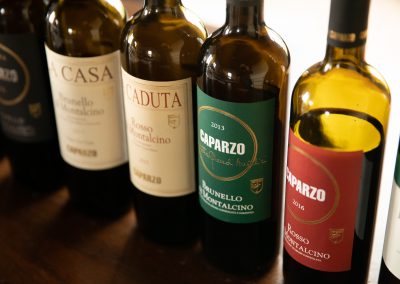 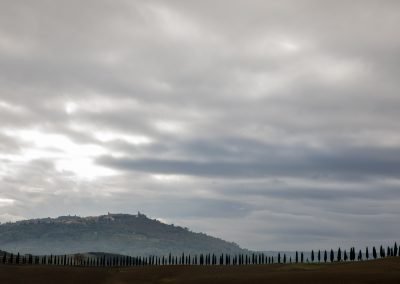 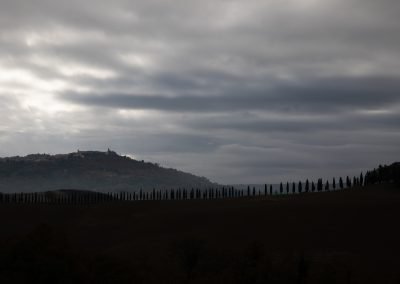 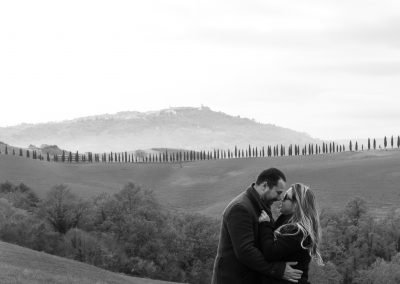 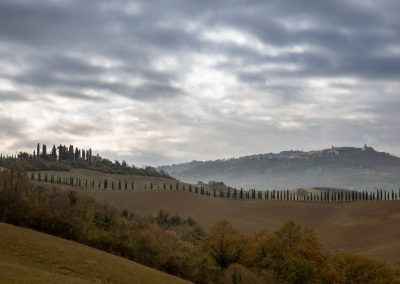 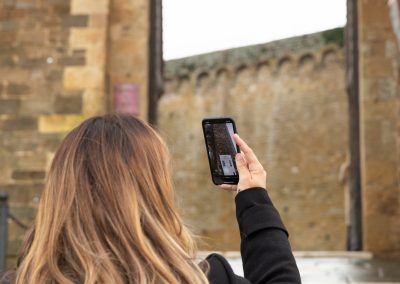 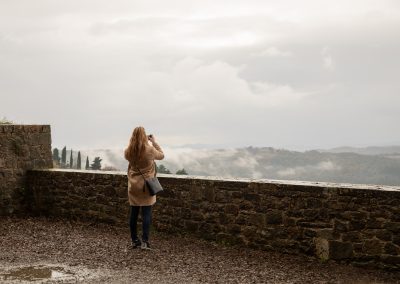 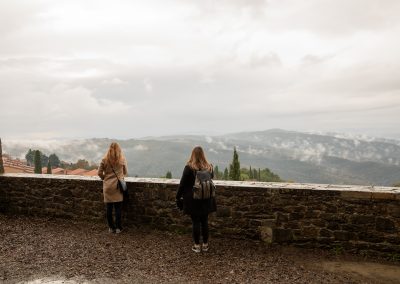 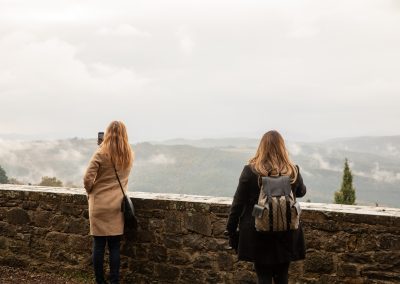 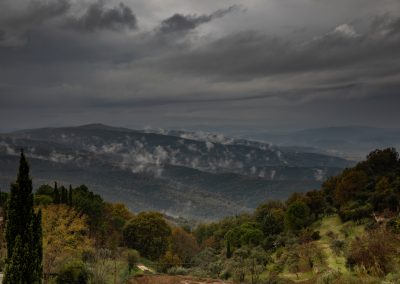 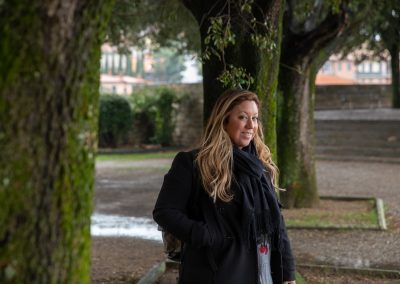 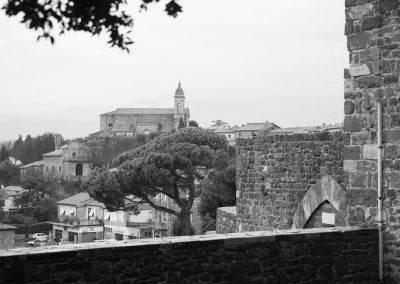 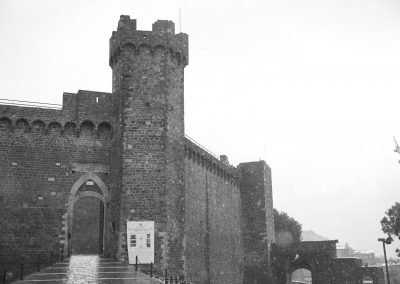 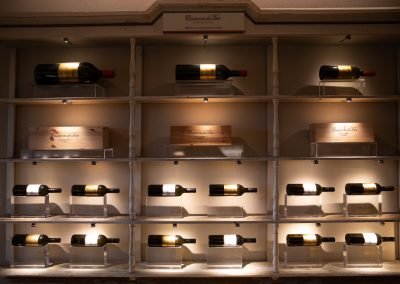 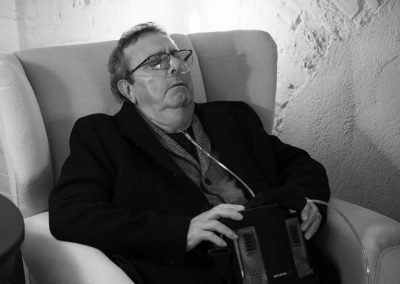 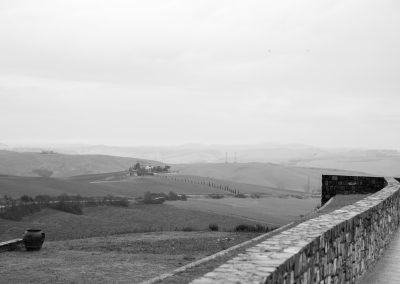 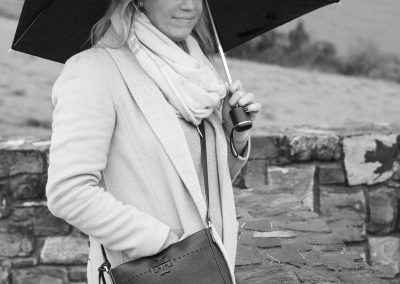 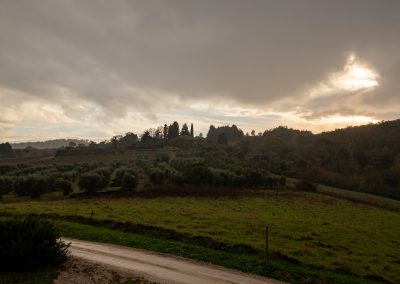 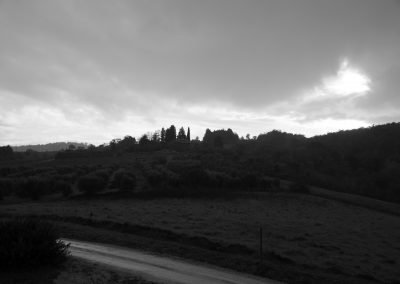 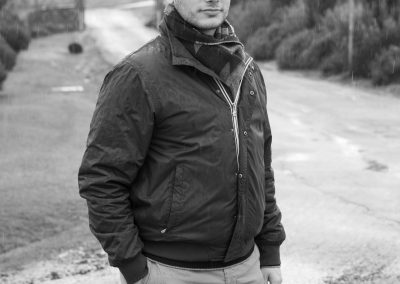 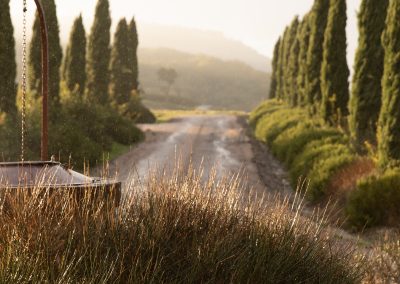 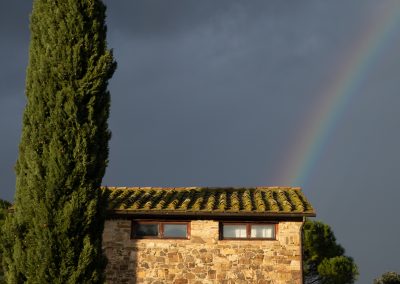 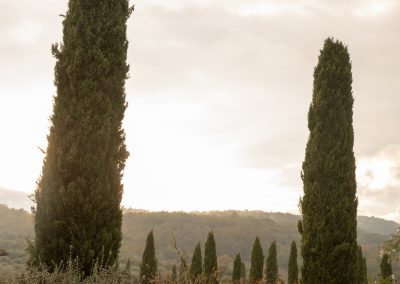 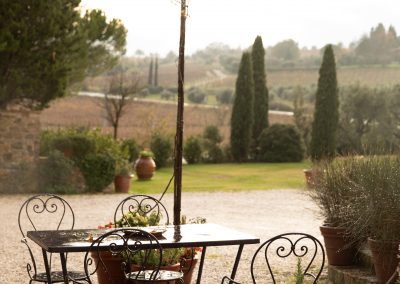 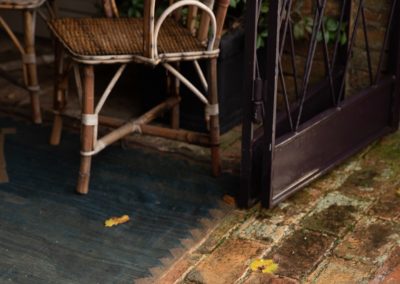 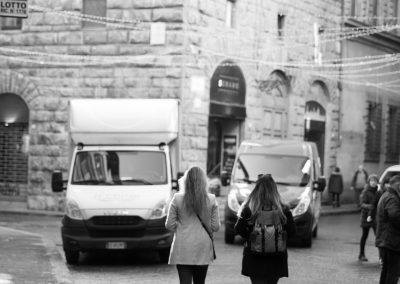