Today is Veterans Day. For me, this is a day where I remember my Dad who served in the Army after being drafted in the 1960s. He speaks of it often and remembers vividly how fortunate he was to have served because it shaped him into the man he became. He has told me about basic training, and preparing mentally for deployment; he did not know he would be serving at a secret missile base in Germany. He speaks often of the friends he lost who instead were deployed to Vietnam.

So, today is the day to honor all military veterans who have served in the various branches of the military. It differs from Memorial Day because on that day we honor those who have given their lives in service.

Veterans Day (originally known as Armistice Day) is a federal holiday in the United States observed annually on November 11, for honoring military veterans, all those who served in the Armed Forces

It coincides with other holidays including Armistice Day and Remembrance Day which are celebrated in other countries that mark the anniversary of the end of World War I. Major hostilities of World War I were formally ended at the 11th hour of the 11th day of the 11th month of 1918, when the Armistice with Germany went into effect. At the urging of major U.S. veteran organizations, Armistice Day was renamed Veterans Day in 1954, and from there we celebrate Veterans Day.

I’d like to formally thank all those who serve. From my Dad (pictured here in Germany during his time in the Army): 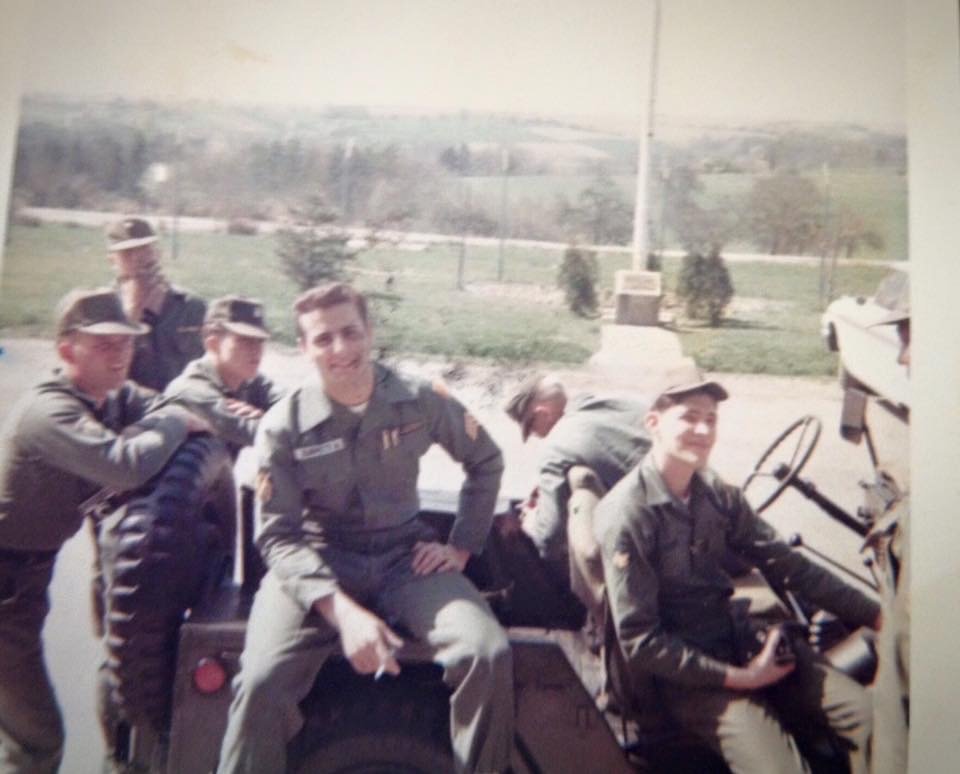 To Klinger, who serves in the Caisson Platoon of the 3rd U.S. Infantry Regiment, or the Old Guard. 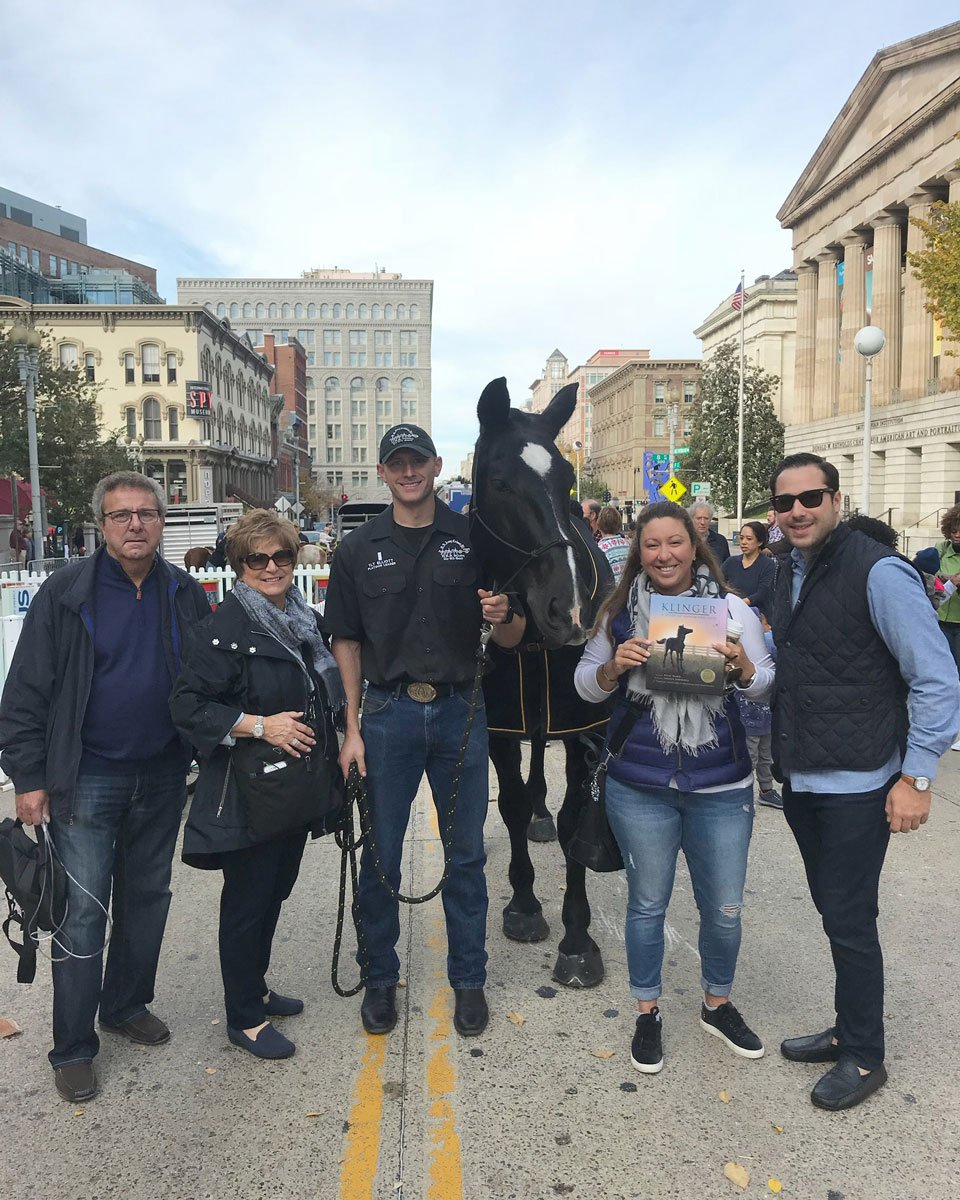 A few important stats to note:

For those looking, here are a few great organizations that help veterans and their families:

The Tragedy Assistance Program for Survivors (TAPS) offers compassionate care to all those grieving the loss of a loved one who died while serving in our Armed Forces or as a result of his or her service. Since 1994, TAPS has provided comfort and hope 24/7 through a national peer support network and connection to grief resources, all at no cost to surviving families and loved ones.

Team Rubicon serves communities by mobilizing veterans to continue their service, leveraging their skills and experience to help people prepare, respond, and recover from disasters and humanitarian crises

Team Rubicon’s mission is providing disaster relief to those affected by natural disasters, be they domestic or international. By pairing the skills and experiences of military veterans with first responders, medical professionals, and technology solutions, Team Rubicon aims to provide the greatest service and impact possible.

The Mission Continues is a national, nonpartisan nonprofit that empowers veterans to continue their service, and empowers communities with veteran talent, skills and preparedness to generate visible impact.

Veterans possess the drive and desire to serve others, but without access to the tools needed, their potential to make meaningful impact at the local level remains untapped. On the other end of the spectrum growing numbers of communities in this country are under-resourced and being left behind.

At The Mission Continues, they are on a mission to connect veterans with under-resourced communities.

Their programs in cities across the country deploy veteran volunteers alongside nonprofit partners and community leaders to improve educational resources, increase access to parks and green spaces, foster neighborhood identity, and more.

Their vision is for all veterans with a desire to continue their service to be part of a movement to transform communities.

BWF partners with community and national programs, organizations and the military community, and advocates like you, to create healthy, positive futures for our service members, veterans and their families. Join us in taking a #Stand4Heroes.

If you can, support one of these worthwhile organizations on this day during this month of giving thanks and by doing so, you can support and help those service men and women who have served. In my opinion, that is the very best way to support our veterans today and every day. ❤️