One of my favorite places in Florence: Santa Maria Novella

Santa Maria Novella – the name of the train station and also one of the city’s oldest churches. Actually one if it’s first – if you were wondering 🤩🤩 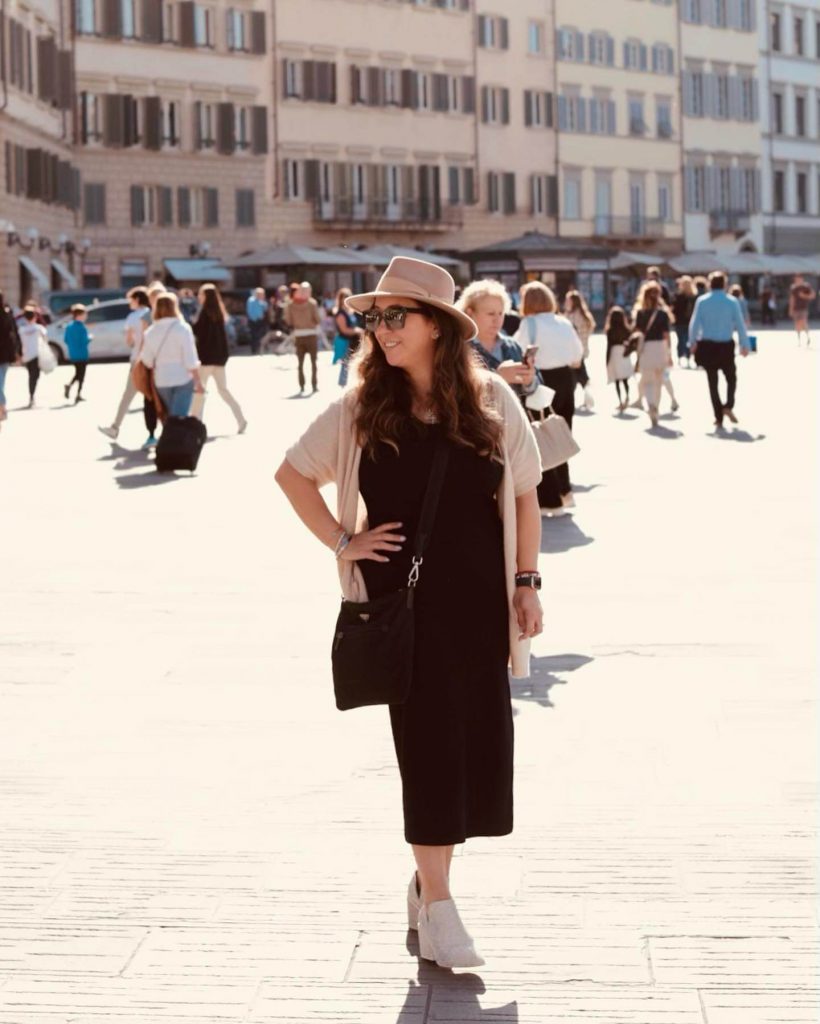 And one of my favorite places. The church, the adjoining cloister, and chapter house contain tons of art treasures and monuments. It’s so worth a visit. Especially famous are frescoes by masters of Gothic and early Renaissance. They were financed by the most important Florentine families and there is so much history to learn about. There is also the pharmacy which is literally the oldest in the world – not even kidding. It is magical ✨

Fast facts: This church was called S. Maria Novella because it was built on the site of the 9th-century oratory of Santa Maria delle Vigne. When the site was assigned to the Dominican Order in 1221, they decided to build a new church and adjoining cloister. The church was designed by two Dominican friars, Fra Sisto Fiorentino and Fra Ristoro da Campi. Building began in the mid-13th century (about 1276), and lasted 80 years, ending under the supervision of Friar Iacopo Talenti with the completion of the Romanesque-Gothic bell tower and sacristy. In 1360, a Gothic series was added. The church was finally consecrated in 1420. So honestly – this is such a beautiful place to visit and enjoy and is just steeped in history. 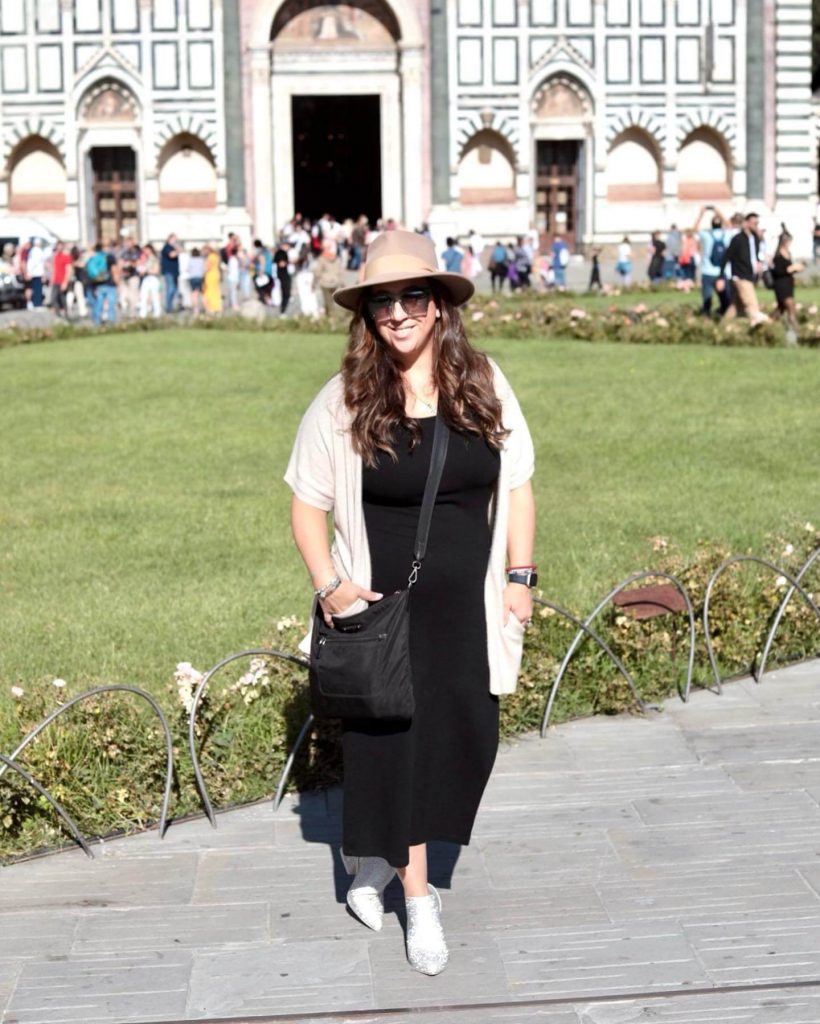 Hello holiday season ✨🎄🫒 Have you enjoyed

Visions of sugared plums danced in my head… no r

This moment is why we as planners exist. Why, do y

When the raw bar mindset is go big or go home ✨