My second home: Florence and one of my favorite places, The Medici Chapel 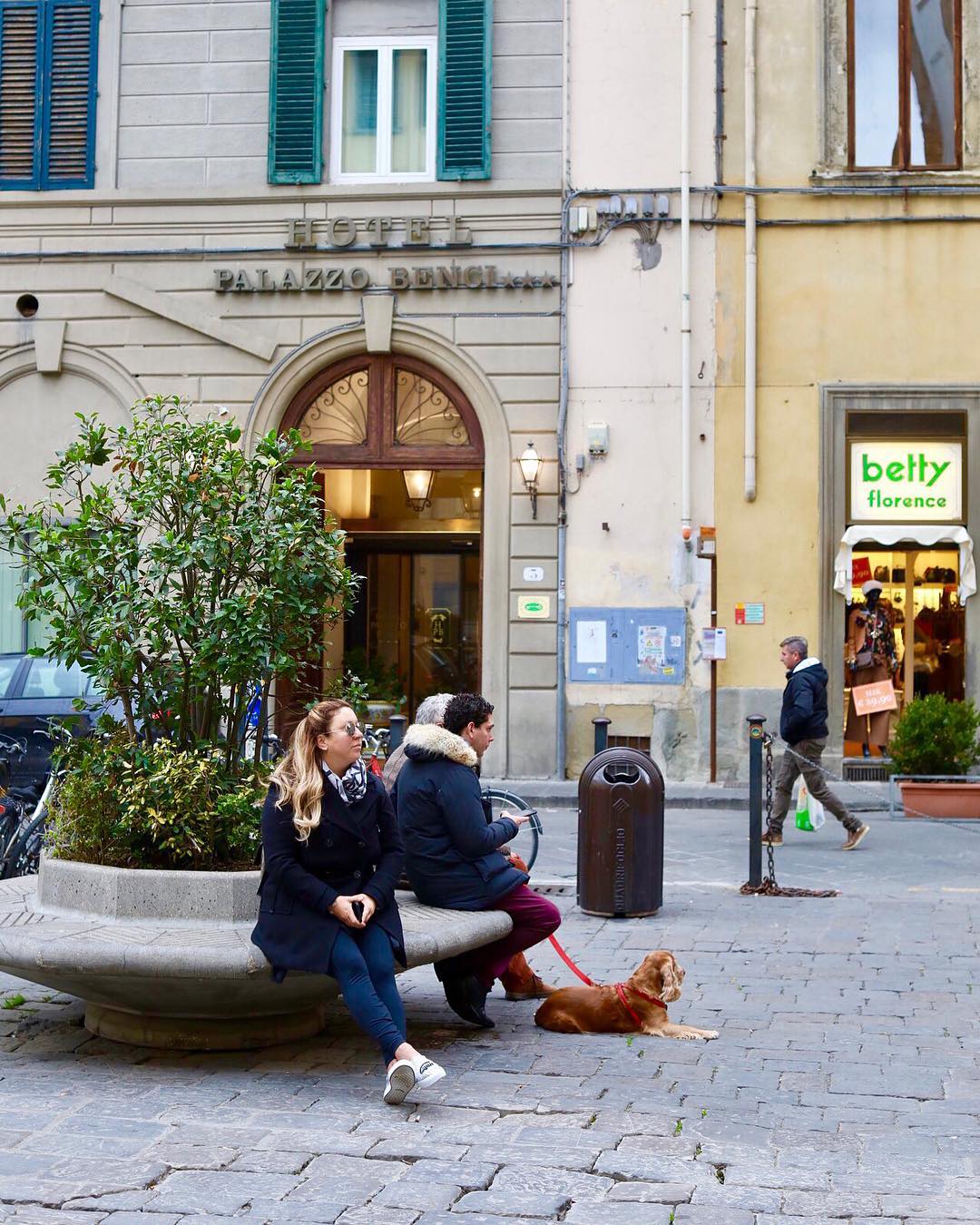 Do you have a favorite time in History? I know, weird question. But I do, so for me it is pretty normal. I am a Renaissance girl down to the very bottom of my soul. It was why I chose to live in Florence, so I could be right in the middle of what was the center of an explosion of creativity. The Renaissance is the period in history covering the span between the 14th and 17th centuries. It began in Italy, and for some scholars marks the beginning of the modern age. The very first traces appear in Italy as early as the late 13th century, with the writings of Dante and the paintings of Giotto. This new thinking was seen in art, architecture, politics, science and literature. Early examples were the development of perspective in oil painting and the recycled knowledge of how to make concrete. The Renaissance encompassed innovative use of language, The development of linear perspective and other techniques in art that made a more natural reality in painting. In politics, the Renaissance contributed to the development of diplomacy. It is best known for artistic developments and the contributions of such geniuses as Michelangelo and Leonardo Da Vinci. This is a time in history that was fantastically illuminated. In this photo, I am sitting outside of the Medici chapel. One of the strongest familial forces in Florentine history, and a massively driving presence in the Renaissance. Four popes, 300 years of rule in Florence. Two queens, and an American president?? (Did you know that the Bush family are distantly related?). The Chapels are two structures at San Lorenzo, dating from the 16th and 17th centuries, and built as extensions to Brunelleschi’s 15th-century church, with the purpose of celebrating the Medici family. The Sagrestia Nuova (“New Sacristy”) was designed by Michelangelo. Here, I am sitting in front of all of that, celebrating a history that for me, comes to life every time I walk through this magical city